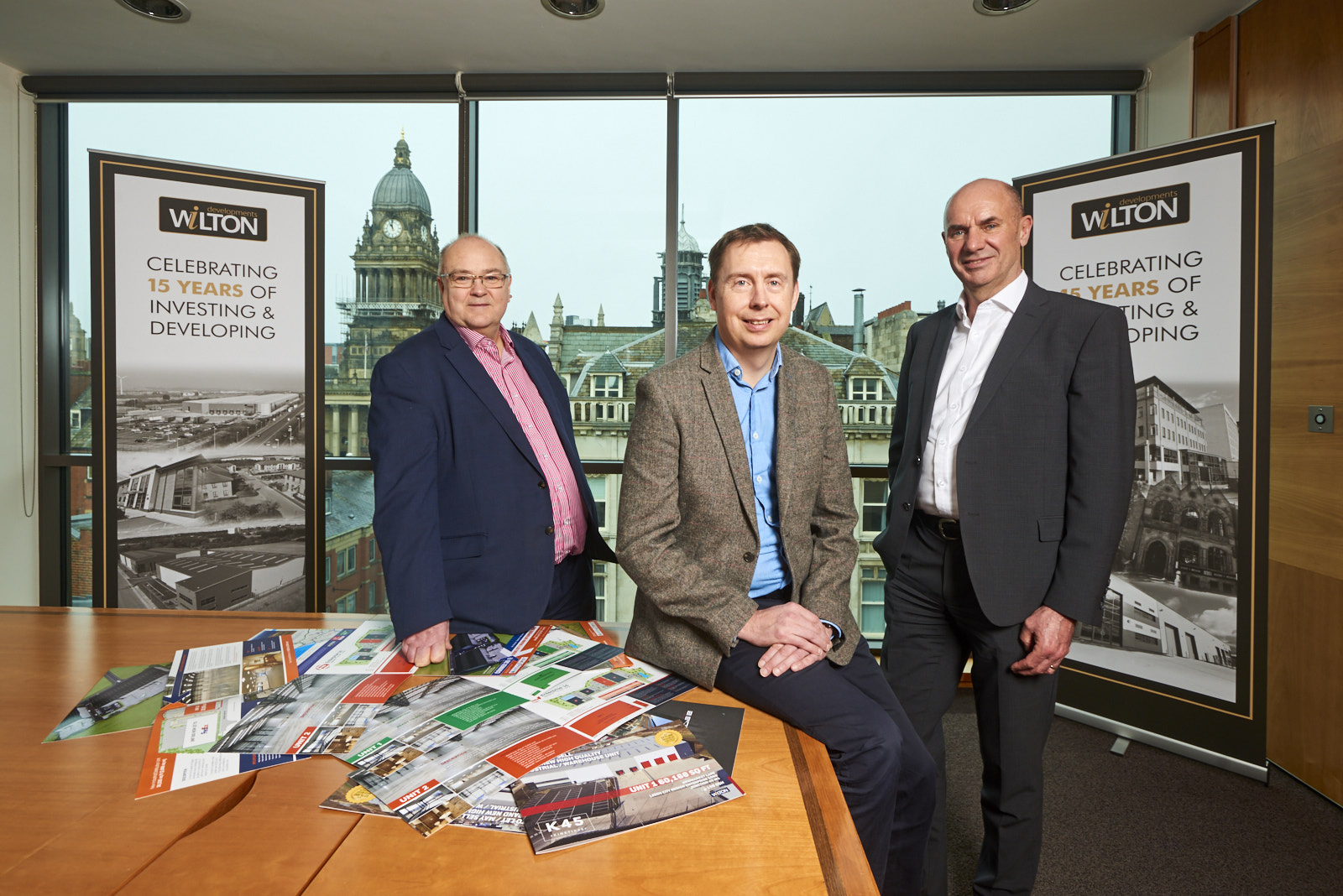 The appointments come as Wilton is celebrating its 15th year of developing and investing in the Yorkshire and northern property markets. Managing Director Jason Stowe comments: “I’m delighted to announce that Nick and Richard have agreed to join us at Wilton. Its goes without saying that their experience, knowledge and contacts will be invaluable as we take Wilton into the new decade. We have an enviable forward pipeline of projects including some 3.45million sq ft of potential logistics space, 750 residential strategic land housing plots, a major city centre office redevelopment along with our existing current projects which include the Enterprise 36 logistics scheme in Barnsley, of which Phase 1 is nearing completion. The company remains proudly Leeds and Yorkshire based, privately owned and well funded and the appointment of Nick and Richard is a further example of our commitment to the region and property investment.”

If you have an enquiry or require any more information on our developments, please don’t hesitate to get in touch: